How Well Invested Was Virtual Reality in 2017? 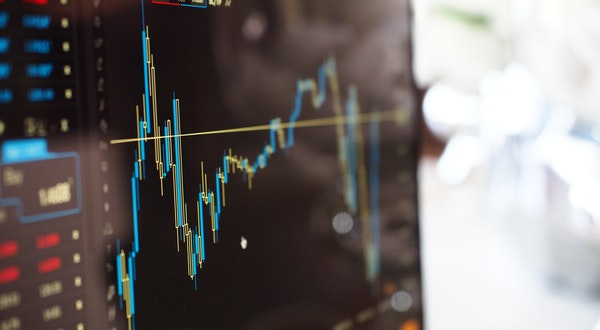 When VR headsets made their way into the public eye, they were expected to be a massive hit with everyone being immersed in their own little world. However, this wasn’t the case since there were over 200 million iPhones purchased in 2016 but only a few million virtual reality headsets. Even though a similar amount of funding was used both this year and last year especially with the introduction of Pokémon Go, there still wasn’t a massive breakthrough in virtual reality (VR) or augmented reality (AR). This may not be the case next year with the introduction of the iPhone X which would look to work with developers to create AR or VR apps. Furthermore, following the success Niantic had with their Pokémon Go game, they have decided to try and engage more follows with the development of an AR game based on the Harry Potter series.

Crunchbase reported that in the first quarter for 2017 there was approximately an investment of $275 million invested into VR and AR compared to the first quarter of 2016 where over $1.1 billion was invested. This would suggest that at the start of 2017, investments into VR and AR but the other 3 quarters in the year made up for the initial gap in spending. In fact, the overall annual venture investment for AR and VR in 2016 and 2017 were almost identical. Both years came close to approximately $2.2 billion but 2016 had almost 400 deals compared to 2017’s 250.

Currently you may be thinking where is all of this money spent and why should we invest in VR? One of the main companies that are receiving funding for AR & VR Startups is Magic Leap who create wearable cinematic VR technology and have received roughly $1.8 billion to help develop their business. Furthermore, companies such as Niantic who are know for creating AR games for mobile also receive some funding to help further their research. Even developments for VR or AR in games and entertainment can be used to improve other applications such as the use of VR in healthcare and training.

With all of this funding and excitement around virtual and augmented reality, will there finally be an adoption of the technology into everyday life? Although this remains to be seen, there are some indications that the technology will begin to influence us more with Apple buying Vrvana (Canadian developers of an AR headset) and Google picking up Owlchemy Labs (a venture-backed VR game developer). More recently, there have been advancements in surgical training with a dummy and the use of VR which would help to provide a “hands on”, realistic experience. It is evident that VR and AR technology has not become a necessity in our lives there is clear evidence that significant developments at a fast pace isn’t unrealistic.